The code-behind feature has been deprecated but will continue to work for older code. So it will only work if you inherit from ToSic.Sxc.Dnn.RazorComponent.

If you use any of the newer v12 or v14 base classes, you should either use shared C# or partial views using @Html.Partial("_something.cshtml").

2sxc 11 introduces a new way to split out most of the C# code from the main template Razor file. We call this code-behind. Best watch the video to get the idea.

You can also see a live demo in the Dnn Tutorials. 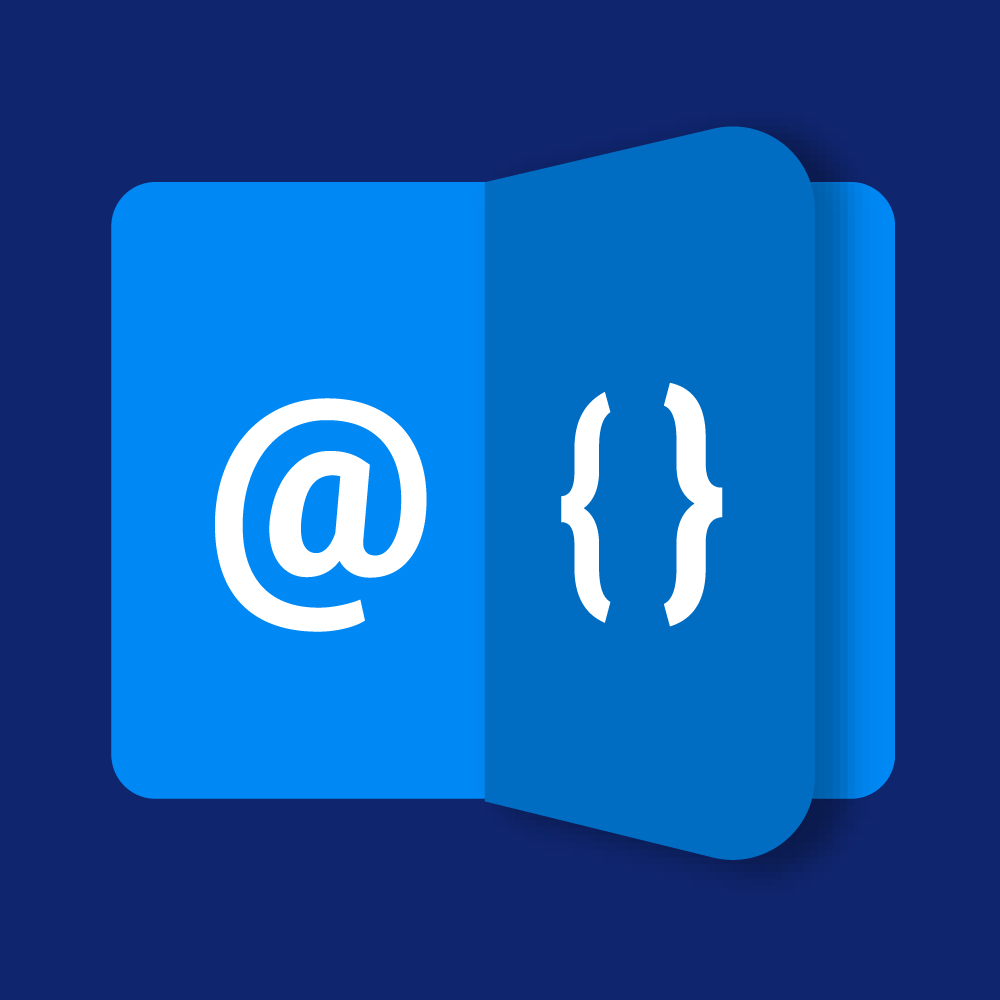 Discover More in the Razor Tutorials

We have an rich series of Razor tutorials. You should really check them out 👍.

How Code Behind Works

Just create another file with the identical name as your main Razor file, but with .code.cshtml as the extension. So you'll then have something like:

Here's an example of such a _My Message.code.cshtml:

This is automatically compiled for you and provided to the _My Message.cshtml on the object Code so you can write this code:

That's all there is to it 😉

Why would you do this?
The main reason is to keep template-html separate from most of the code. This is common when designers like to modify the html but don't like all that programming stuff.

Events on Code Behind Files

The code-behind also has same methods/events which are automatically called. These methods can be overriden

Why would you use this?
These methods could always be created in the main Razor file, but it looks daunting to have so much code there.

A typical CustomizeSearch is very technical and feels scary to people who just want to change the look and feel.

One of the advanced things you may want to do is have helper functions looking up multiple things, and returning a complex object like this example in the code-behind:

This works and is no big deal, but there are known cases where this breaks, usually with a message like somehing not found on object. The reason is bugs in the .net caching of compiled code, specifically if methods exists in various places with the same name. You can resolve this in 3 ways